When something is operating outside of the right range, your body activates the ECS to help correct it. So, when you’re really hot and begin to sweat, thank your ECS for working to cool you down. Stomach growling? That’s your ECS helping remind you to eat because you need fuel.

Cannabinoids wouldn’t have some of its therapeutic benefits if our bodies didn’t already contain a biological system capable of interacting with its active chemical compounds, like CBD or CBG.

To understand the human endocannabinoid system, it’s helpful to know a little about one of the most fundamental concepts in biology: homeostasis.

Homeostasis is the concept that most biological systems are actively regulated to maintain conditions within a narrow range. Our body doesn’t want its temperature to be too hot or too cold, blood sugar levels too high or too low, and so on. Conditions need to be just right for our cells to maintain optimum performance, and exquisite mechanisms have evolved to draw them back to homeostasis if they move out. The body’s endocannabinoid system (ECS) is a vital molecular system for helping maintain homeostasis.

Let’s look at the word endocannabinoid. “Cannabinoid” comes from “cannabis,” and “endo” is short for “endogenous,” which means that it is produced naturally inside of your body.

So “endocannabinoid” simply means cannabis-like substances that naturally occur inside us.

The ECS itself is made up of three parts:

Not only is the ECS it a natural part of our bodies, it’s a crucial one. You may have heard a lot of claims about the medicinal properties of cannabis. With so many seemingly unrelated effects, you might wonder whether it’s just a lot of hype from people who want cannabis legalized; however, medical science backs up many of these claims, and the reason for the far-reaching effects have to do with the size and scope of the endocannabinoid system itself.

The ECS works with receptors found in select tissues. We have (at least) two types of cannabinoid receptors:

Cannabinoid receptors are believed to be among the most plentiful in our central nervous system, and some researchers hypothesize that we could have a third, undiscovered one, as well.

Through those receptors, the ECS helps regulate a lot of important functions, such as:

Your body activates the ECS with precision so that it impacts only what it needs to. For example, if your reproductive hormones are out of whack, it will work to regulate them without altering your digestion or immune system.

Then, once the endocannabinoids have done their job and brought things into balance, certain enzymes come along to break them down and prevent them from going too far and upsetting the balance in the opposite direction.

It’s a precise response when your body is introduced to specific cannabinoid compounds.

Homeostasis is essential to our health and survival, so when the ECS isn’t working properly, it can cause a lot of problems for you. 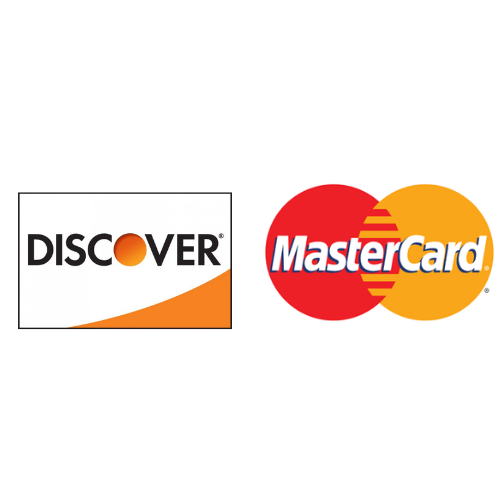